“WHO STARTED ALL THIS? – HISTORIANS AGAINST REVISIONISM” – FINAL CONFERENCE AND THE PUBLICIZATION OF THE DECLARATION 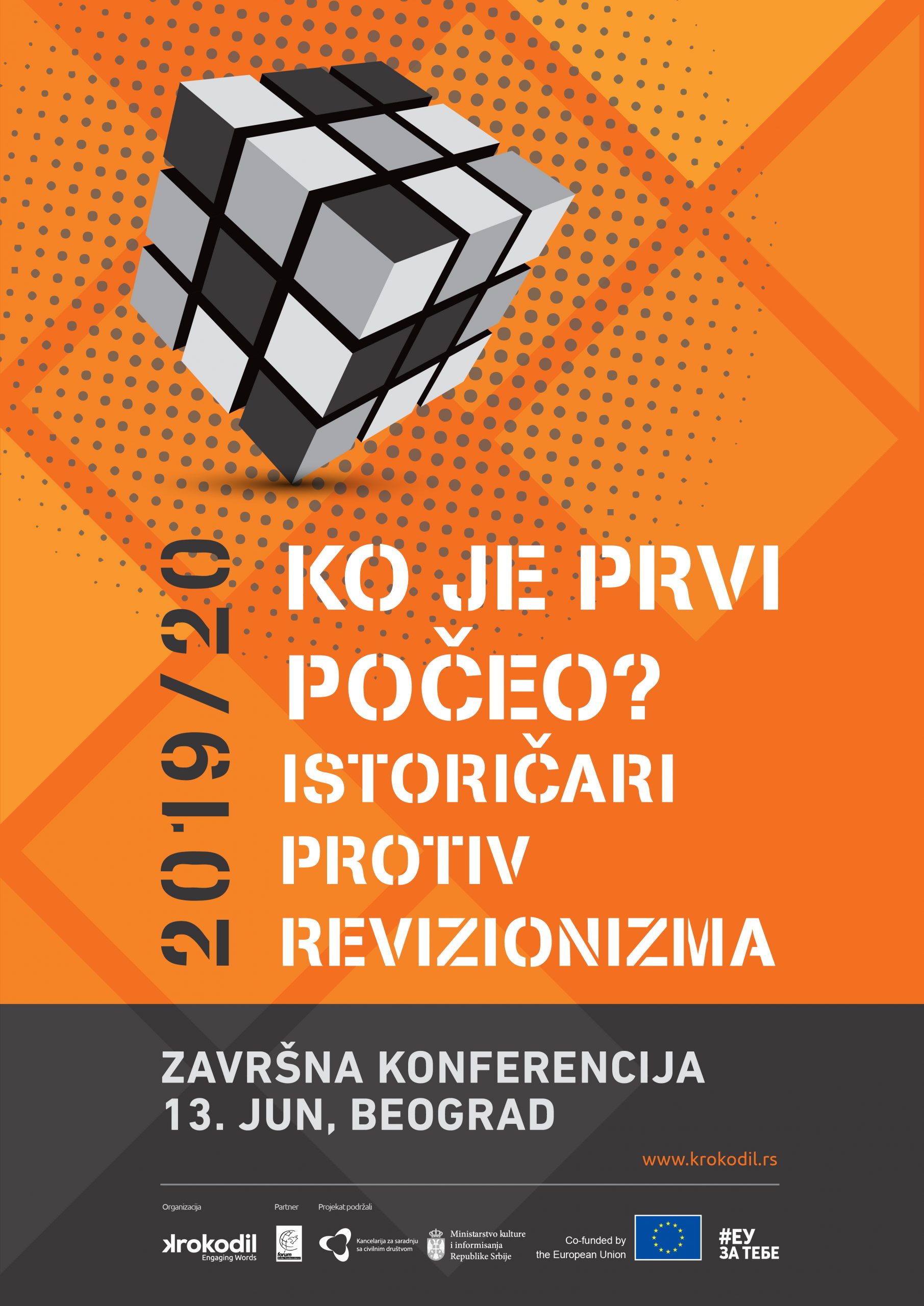 05 Jun “WHO STARTED ALL THIS? – HISTORIANS AGAINST REVISIONISM” – FINAL CONFERENCE AND THE PUBLICIZATION OF THE DECLARATION

Posted at 14:33h in Uncategorized by istoricari 0 Comments

Final conference of the project “Who Started All This? – Historians Against Revisionism” will be held at the CZKD (Center for Cultural Decontamination) in Belgrade on June 13 at 7 p.m. The Declaration, that some of the most eminent historians from Serbia and the region worked on, will be publicized at the conference.

Members of the steering group of the project “Who Started All This? – Historians Against Revisionism” – Dubravka Stojanović, Milivoj Bešlin, Tvrtko Jakovina and Božo Repe – will speak at the conference. In addition to the members of the steering group, President of the Association KROKODIL, writer Vladimir Arsenijević, as well as Ekmel Cizmecioglu from the EU Delegation to Serbia will also address the audience.

The number of seats in the closed pavilion of the CZKD is limited to seventy. Reservations can be made by sending the name and surname to the e-mail address: office@krokodil.rs. The number of standing places in the CZKD yard, where the conversation will be broadcast audio-visually, is not limited. The program will also be livestreamed on the Facebook page of the Association KROKODIL.

The number of media representatives that will attend the conference is limited to thirty. Reservations can be made by sending the name and surname to the e-mail address: milena.beric@krokodil.rs.

After the project “Languages and Nationalisms”, which dealt with the complex issue of the reality of the existence of four political languages in the region, as well as its grand finale – the Declaration on the Common language crafted by 30 linguists and other experts and signed by thousands of people from the entire region of the Western Balkans, the Association KROKODIL initiated a project entitled “Who Started All This? – Historians Against Revisionism”. This two-and-a-half-year long project consisted of two large conferences organized in Belgrade and Novi Sad, two-week residential stays in Belgrade for historians from the region, seminars for history teachers in Subotica, Novi Pazar, Leskovac and Belgrade and three summer schools for students from the region.

The main goal of this project is to create space for historical and intercultural dialogue by forming a network of historians, writers, journalists, students and the general public that will contribute to conflict resolution, mutually respected historical narratives, and a more inclusive culture of memory. The goal is to create a sustainable platform that will enable acceptable interpretations of events from the recent and distant past using methods of a multi-perspective historical narrative.

The project “Who Started All This? – Historians Against Revisionism” is funded by the Delegation of the European Union to Serbia. It was implemented in close cooperation with the organization forumZFD Serbia. The project was supported by the Ministry of Culture and Information of the Republic of Serbia as well as the Office for Cooperation with Civil Society of the Government of the Republic of Serbia. 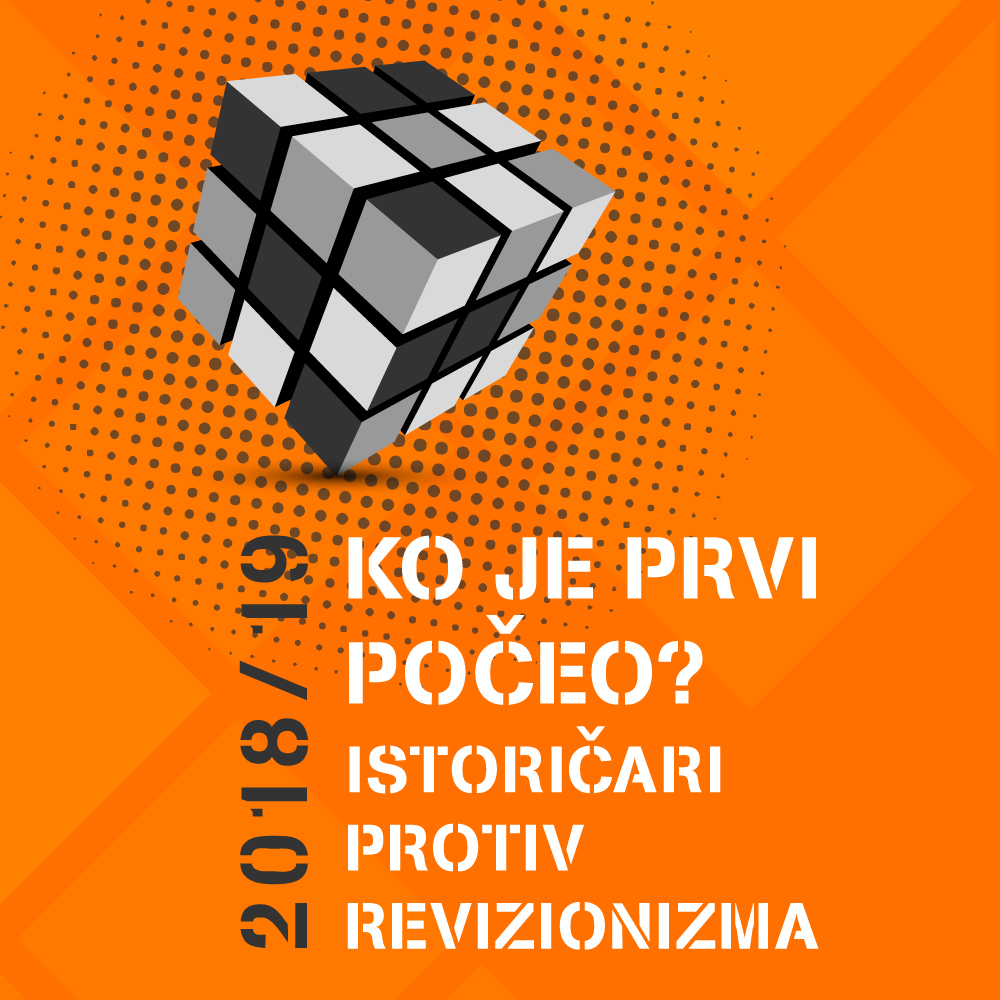